It is indeed a secret place for many, but the fact why is Upper Mustang restricted for foreign trekkers?. We can read multiples questions and concerns being asked on the internet why Upper Mustang is so expensive or Why not Nepal government lower the price for the permit or even remove the restricted area from banding tourist to go there?

Well, It’s not as simple as that. In this article, as an experienced guide in the Himalayas and tour leader at NEST, I will try to breakdown everything and try to answer Why Upper Mustang Trek restricted for foreign trekkers. 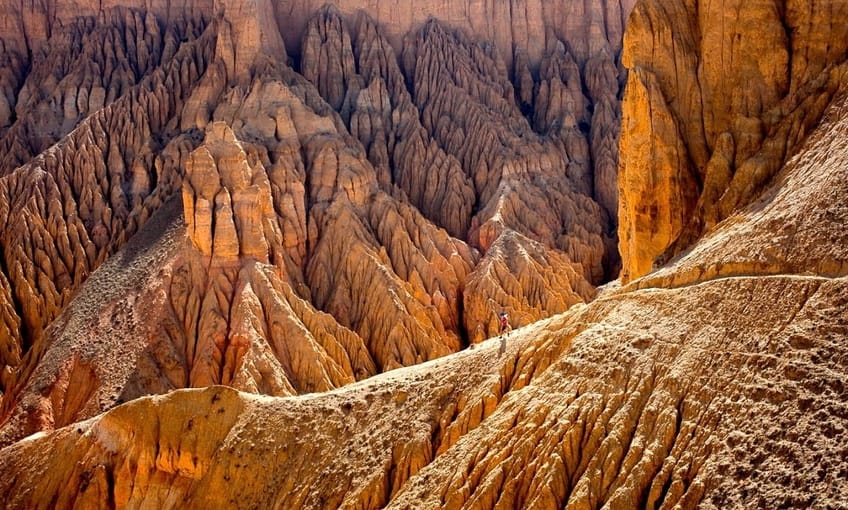 It is not only the Upper Mustang but also the trekking area is an open border or has a connection with another country, the government policies in Nepal requires to have a special permit also called a restricted area. It is all due to border security and to reduced the illegal activities in the border between two countries. The first solid reason that Upper mustang as the restricted area could be because of the open border with Tibet China.

Mustang is home to one of the world’s greatest concentration of human carved cliff caves, large complexes no one has had a chance to explore. It’s proved that the priceless ancient treasures have found under the tunnel cave. Which has proven by few western climbers and archaeologist who got a special permit for this particular expedition have been explored to those sites?

Many caves and sites are so high up the unstable rock, making them impossible to reach. Some have been converted to monasteries. A large part of the cave was found as ancient people’s homes with thousands of years old painting on the crumbling wall. Highly skilled ancient architects who lived in the caves centuries ago made these chambers for their protection and as a safe place to live. The locals believe the caves are holy and that their ancestors carved out these caves for worship. Tibetan Buddhism believed that all these were discovered by their holy people, Padama Shambhaba and Guru Rimpoche, who established monasteries in the area.

Finest Uranium mine in the world

Upper Mustang recently made global headlines for its most exceptional Uranium quality ever found in the world. The area offers multiple resources of mine and other elements.

The hidden world of the ancient Buddhist Kingdom, Upper Mustang is highly preserved Tibetan culture and raw Himalayan unspoiled nature. Exploring around one of Nepal’s rains shaded desert land Upper. Mustang required at least 12-14 days. And the cost of USD 500 for the Permit.  If you have heard of this place, you must have known about one of the expensive trekking in Nepal, in terms of buying a permit. This is indeed necessary to know the itinerary of this trek if you were planning to explore a magical place that has remained still untouched by tourism and modernization.

Read More: 10 things you need to know about Upper Mustang

The last Buddhist Kingdom of Nepal

Lo-Manthang (4,300 m) is the last Buddist kingdom of Nepal. When Shaha King, from Gorkha, reunited all the smaller states as one country called Nepal, Lo-Manthang was the last Kingdom who did not give up freedom. They agreed with the Nepal king for their Kingdom to have their own monarchy as long as Nepal is a Kingdom.

In 2008 the monarchy in Nepal was officially ended after the massive massacre in the royal family. Since then, the king of Lo-Mangtang “Jigme Palbar Bista” was told to step down as a king. The late King of Mustang Jigme Palbar Bista (1933–2016) accepted the order but vowed to continue in preserving the Tibetan culture.

Ammonites, also called “Saligram” in the Nepali language, are about 145 to 210 million years old fossils can only found in the bank of Kaligandaki river in Nepal. The Saligram was a form of carbonate of lime, black in color, and nearly the size of an orange.

There is an interesting story surrounding the Ammonites.  According to Hindu mythology, it all started because of a love for a beautiful lady called Seti. Seti was dearly loved by Lord Shiva, who at that time was a powerful enemy of her father, Jalandhar. Not only was Jalandhar blessed with a beautiful daughter, but he was also blessed with a powerful wife, Brinda. Brinda is a “pativrata” (a married woman who was faithful to her husband), and she draws her power from her faithfulness. Out of spite and jealousy, Lord Shiva instructed another god Vishnu to pretend to be Jalandhar and to sleep with Brinda.

The intention is for Brinda to become unfaithful and eventually break her power. Lord Shiva then changed Vishnu’s face to look like Jalandhar and Vishnu did as he was told. When Brinda found out that she actually slept with Vishnu, she cursed Vishnu and turned him into a rock. From this story, Hindus believed Saligram as a representation of god Vishnu, which still is hunted on the bank of the Kali Gandaki river of the Upper Mustang Trekking trail. However, the naturalistic defines as petrifaction. 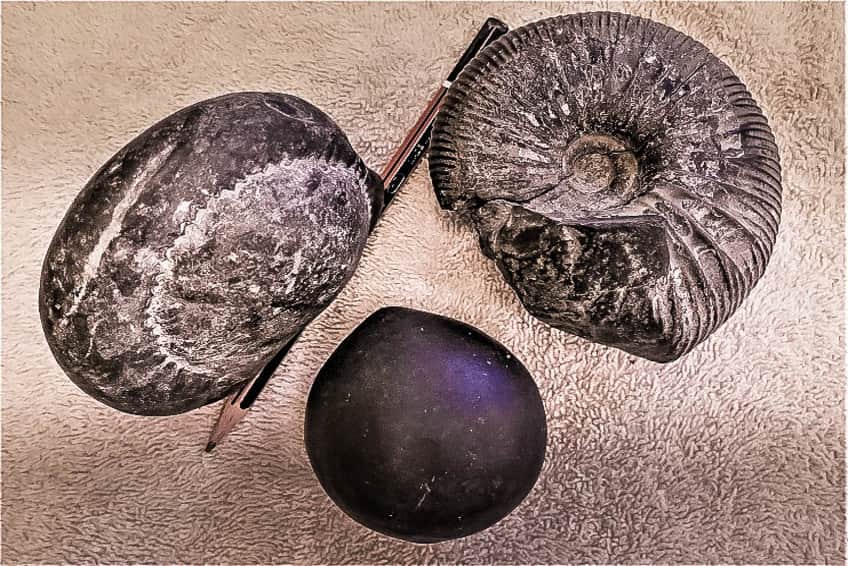 Connection route to the Holy sites

Upper mustang is not only famous for Buddhism but also in Hinduism. Based on the holy book of Hindu religion, Damador Kunda, Muktinath, Dudkunda, and other most extensive valuable sites gateway is Upper Mustang. 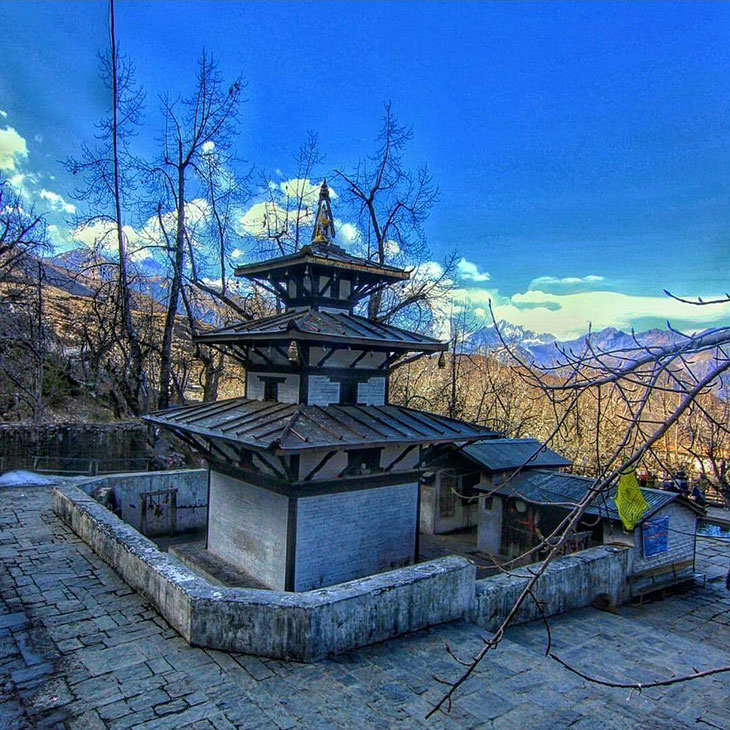