Tour in Nepal can be amazing with spiritual experience with several prehistoric sites of excellent medieval history as well as the supernatural story. Although slowly Nepal is emerging as a popular travel destination across the globes, especially Kathmandu as a major touristic hub where Kathmandu is one of the cheapest destinations for budget travelers. Mount Everest – the world’s highest mountain represents the country all over the world as probably there are no such people in the world who are unknown about the fact of Everest and its glory. Gautam Buddha – the light of Asia was born in Nepal who is the founder of Buddhism and his birthplace Lumbini is another ideal spot to explore in Nepal. Pokhara city of the lake is one famous honeymoon destination where one can simply paddle the boat over the reflection of Annapurna Range and Fishtail on Fewa Lake. The surrounding ridgeline of Pokhara offers an unmatched aerial view of Annapurna and Fewa Lake where adventure activities paragliding can be attended from Sarangkot. Chitwan National Park is renowned for its own glory of jungle activities like jungle walking, boating along with bird watching and elephant back safari. Nagarkot that is the nearest hill station from Kathmandu offers a view of the entire Langtang Himalayan Range along with Manaslu Massif and Gaurishankar Range on the east of the valley.

Apart from general natural sightseeing, Nepal had a lot more to offer especially in term of adventure activities during Nepal Tour. Within Kathmandu Valley rock climbing, cycling and paragliding can be done. If one relocated out of Kathmandu Valley bungee jumping, canyoning, and ultralight aircraft and some caves are the best way to endure your performance test of Adventure. People might be wondering what to see and do in Nepal during their stay. Here are five different facts about Nepal Tour that might help to build knowledge about what to expect and what not to expect. 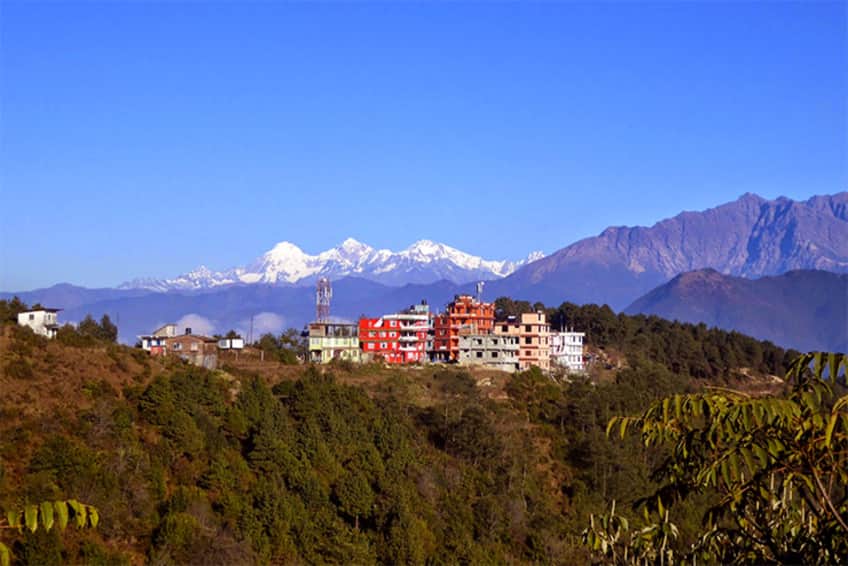 Nepal is an ideal destination for adventure stuff like trekking where the most popular one is legendary Everest Base Camp Trek. It has a lot more to offer on the trekking sector from a couple of days hike to month-long expedition and trek. Other manmade artificial adventure activities like bungee jumping, canyon swing, paragliding, rock climbing, zip flyer are available on major city areas of Nepal within the short time frame.

The charm of local people is unmatched probably the most hospitable people across the globe who are always smiling and willing to help others. Different ethnic people in a different region of Nepal had their own culture and tradition along with ethnic local language. In past tasks used to allocated on basis of the cast like some group involve on tailoring, some on metal works, some do leatherwork, some are for the soldier, some for stone carving, wood carving, etc.

Apart from the highest mountain in the world, Nepal had some distinct identity, especially for Hindu and Buddhist People. It is a gateway for Tibet and Bhutan where every year an increased number of people are exploring for ancient Buddhism and Bon culture. Not only that people thousands of Hindu Devotees explore Tibet for Mount Kailash and Manasarovar Lake. Cultural and historical experiences in Kathmandu, Bhaktapur, and Patan are unmatched to other places in terms of architecture and surroundings.

A wide variety of flora and fauna can be found in Nepal, there are several types of butterflies and birds that can be found only in Nepal. A number of the conservation area and national park areas are defined with one special hunting reserve on Dhorpatan. Chitwan National Park and Bardiya National Park stand out of crowd that had to attract the number of visitors for major jungle and recreational wildlife activities. There are many resorts located in the countryside to chill out on a short holiday. Migratory birds from Russia and Siberia came during extreme winter in those countries.

Geographically diverse terrain on Nepal offers a different climate within short displacement from one place to another. The northern territory of Nepal that shares a border with Tibet is accompanied by a number of high Himalayas and has a cold climate with the complete absence of tree line that turns the entire area into rugged terrain and alpine. Whereas in the southern side of Nepal that shares a border with India had very flat terrain and low level of elevation from sea line, as a result, area it hot and tropical climate can be found. Just in between the high Himalayas and flat terrain there located a hilly ridgeline with moderate climate rocky green hills.